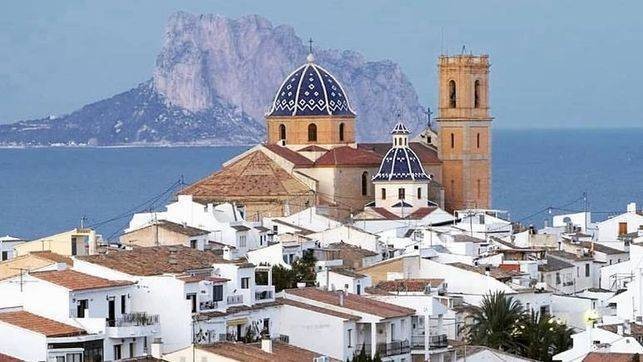 Spain's Costa Blanca offers many advantages, from the pleasant sunny climate and the associated health benefits to the outstanding natural beauty of many areas, to the lower cost of living and the far more relaxed lifestyle versus most EU countries, to the lower cost of property relative to the UK, and as a result the possibility of future income for those investing in Costa Blanca property, whether to sell it later, or the ideal prospect of using property on the Costa Blanca as a holiday home, while renting out to the Costa Blanca's ever growing tourist market when the property is not in use by the owners.

The low cost of living is another benefit over northern European countries, and despite the tourist influence on the Costa Blanca, prices for commodities, and the average weekly shopping are still far lower than the UK, as is eating out and going for drinks. Combined with the relaxed environment, without the strict laws and rules of Britain, makes buying Costa Blanca property even more attractive; once you've got used to the 100% stress-free environment of the Costa Blanca, you won't want to leave! This property has no description at this time. If you need more information about this particular property you can contact us
97.000 €
More Info 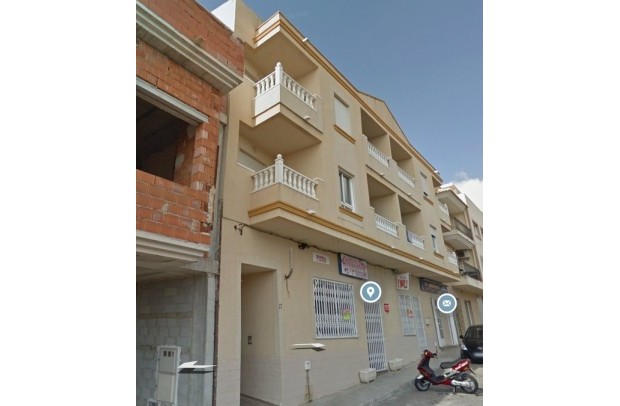 This is a 3 bedroom 2 bathroom apartment located in the town of san Miguel de Salinas, approximately 15 minutes inland of the Orihuela Costa coastline. The apartment is on the 1st floor and has a...
76.995 €
More Info This property has no description at this time. If you need more information about this particular property you can contact us
215.000 €
More Info 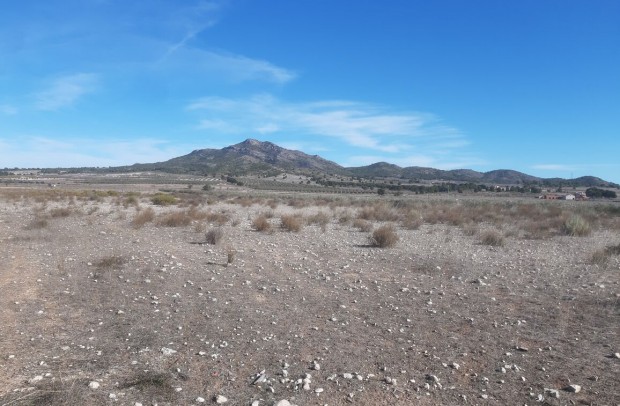 Land with 21066 m2 in excellent location, with spectacular views. It has irrigation water. It has no electricity or drinking water, but they are close to make the connection. Just 5 minutes from...
46.000 €
More Info 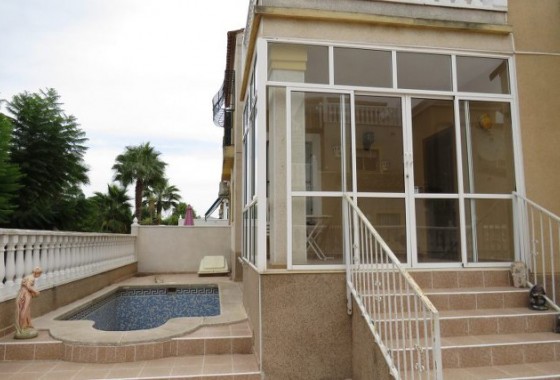 This superb property is presented for sale in good condition. The property offers a spacious 3 bedroom, 2 bathroom, accommodation, distributed over two levels with two glazed covered terraces, a...
135.000 €
More Info 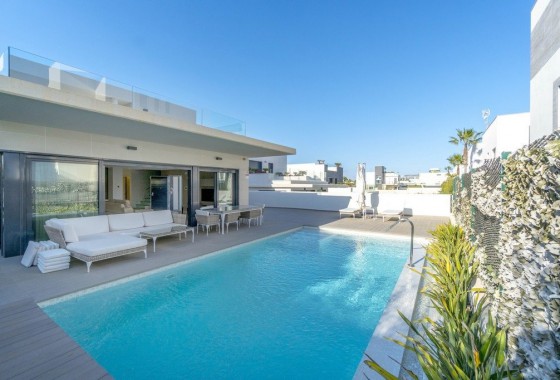 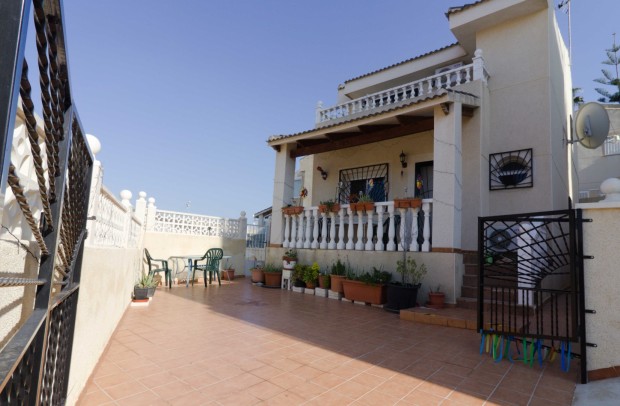 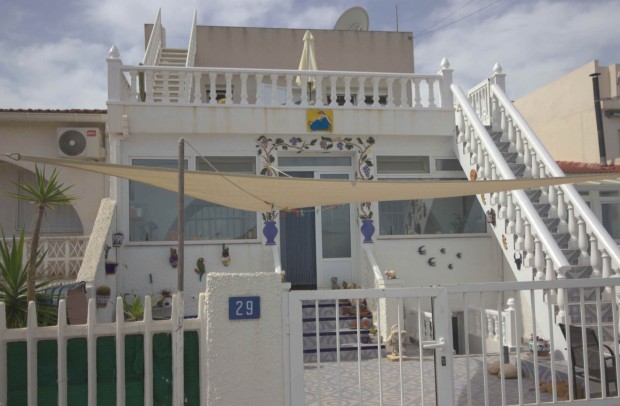 This delightful bungalow with the addition of a guest apartment is located in a lovely, quiet, elevated area of Ciudad Quesada on the Costa Blanca South. Within easy walking distance you have some...
129.950 €
More Info 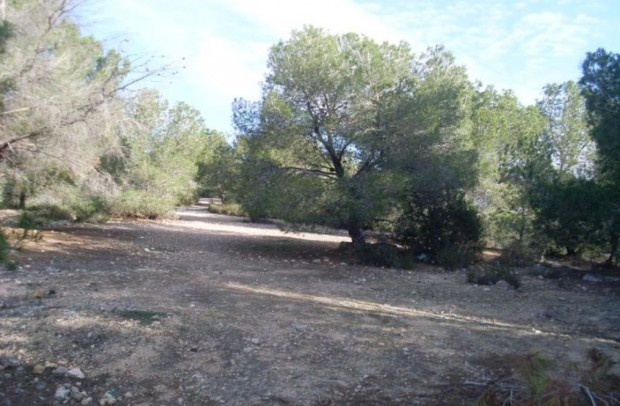