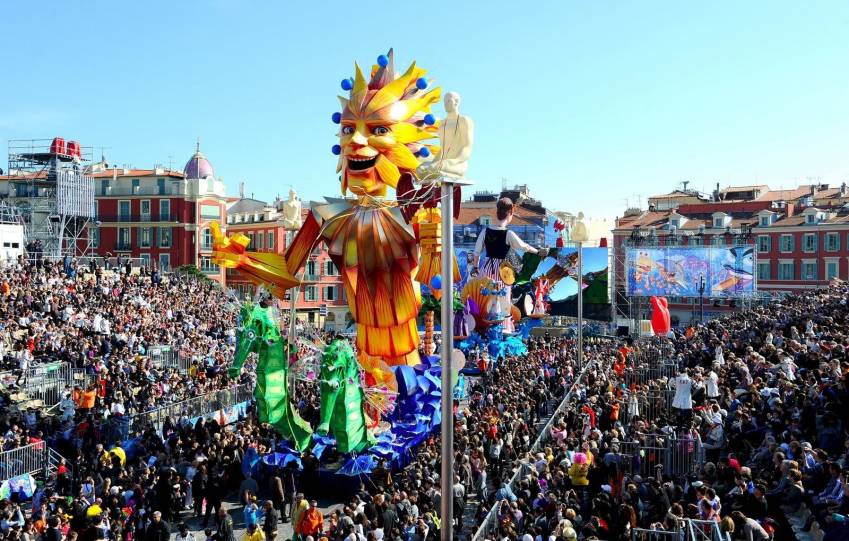 June is a special time to be on the Costa Blanca. There is a beach party like no other when you jump over the bonfires on the eve of San Juan. Plus there is the spectacular Hogueras fiesta with giant satirical statues, music, dancing, flower offerings and more.

On the eve of San Juan, June 23rd, family and friends gather round to the beach to light bonfires on the sand and have a party. At midnight, it is a tradition to jump over the bonfires as it is said to cleanse the body and soul, and also to bring good luck.

Many towns celebrate the Hogueras de San Juan, which is similar to the Fallas Fiesta, where giant colourful statues are built in the streets to be admired for a few days before being burnt on "La Nit de la Cremà". This takes place on the night of June 24th, the actual day of San Juan.

The best city to see the Hogueras has to be Alicante itself, however there are many other towns that celebrate the fiesta on a smaller scale, such as Calpe, Benidorm, Jávea, Torrevieja, Guardamar del Segura and others.

In the city of Alicante, more than 200 statues and monuments are planted around June 20th, which afterwards, they will be burnt on June 24th. The festivities include mascletas, which are impressive loud firecrackers, flower offerings, music bands playing and dancing.

The Hogueras de San Juan has its origin in the tradition of burning unwanted objects during the summer solstice. Nowadays, elaborate statues are constructed by skilled artisans at great expense. This year, the cost of materials to build the hogueras has shot up by 200% with the price of wood doubling, whilst the prices of varnishes and paints has gone up 60%.

We hope you fall in love with the Costa Blanca Hogueras and other fiestas as much as we do and we let us help you experience the fiestas all year, every year. 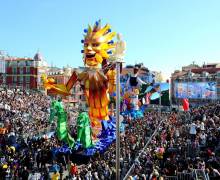 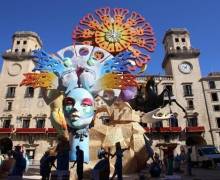 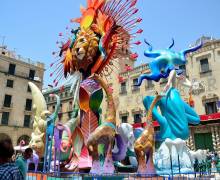 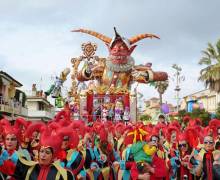 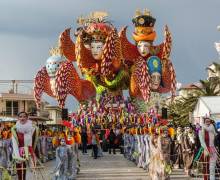 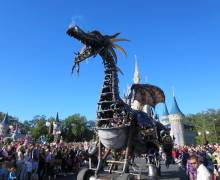 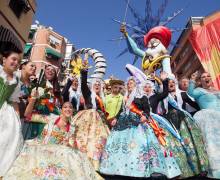 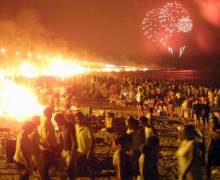 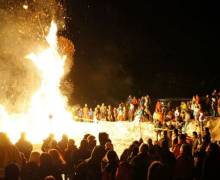 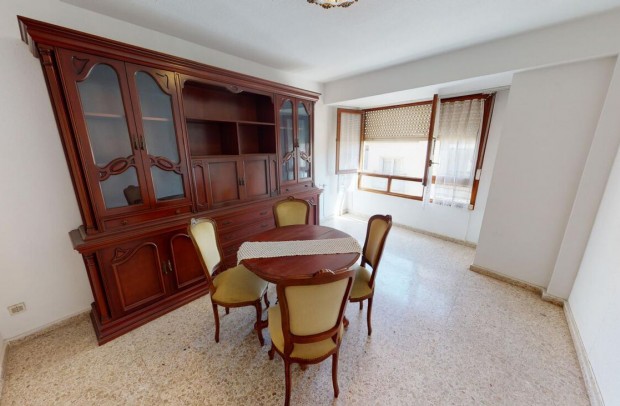 Amazing fifth floor apartment located in the centre of Alicante City. This property consists of two good-sized bedrooms, one bathroom, a large living/dining area, with views of the surrounding...
137.900 €
More Info 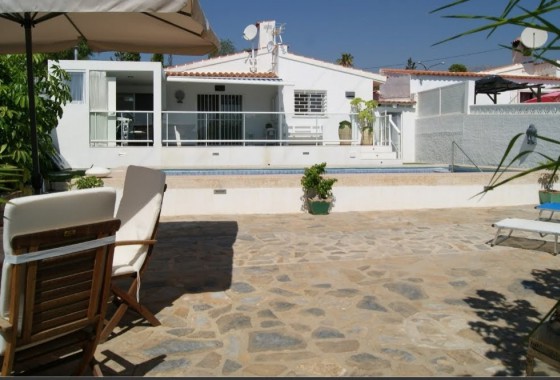 Wonderful villa with private pool and garden just outside Benidorm. Consisting of 2 bedrooms one with walking closet and private bathroom. 3 bathrooms 2 Fully equipped kitchens, one is outside...
339.000 €
More Info

Unique sea view property with 5 bedrooms and 2 bathrooms in El CampelloThis wonderful villa has a living space of 160 sqm. On the main floor you will find four bedrooms, three double and one...
499.000 €
More Info 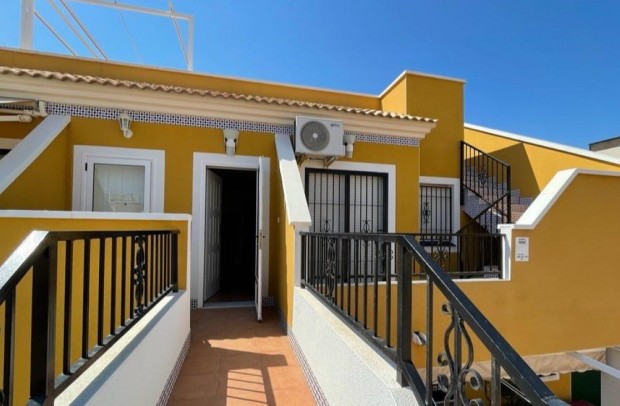 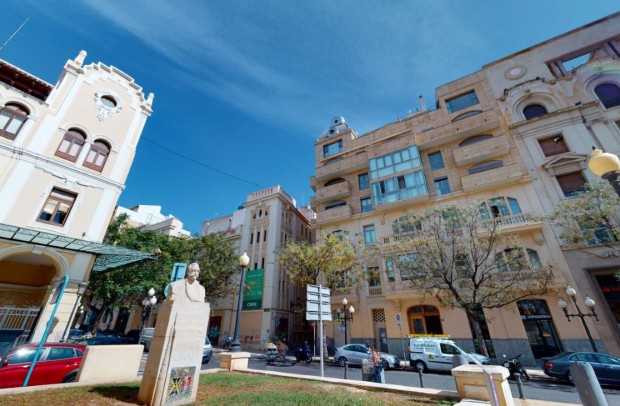 Superb apartment located in the centre of Alicante city, with almost every amenity within walking distance, as you enter the property you will be located with a wonderful open spaced living room /...
749.995 €
More Info 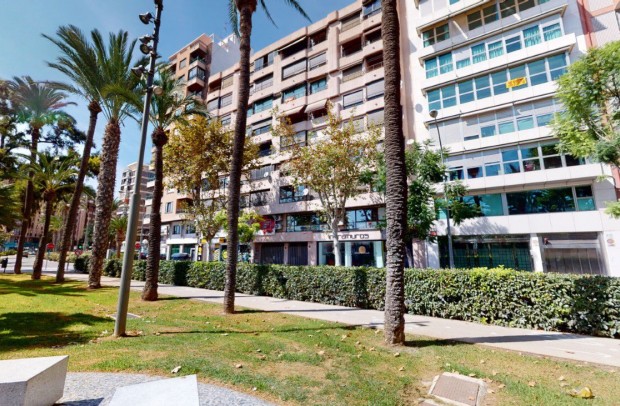 Once in a lifetime opportunity to purchase this spectacular apartment located in Alicante Port. The apartment is located in a Former Military Listed Building. Sandy beaches and pleasant climate...
849.995 €
More Info 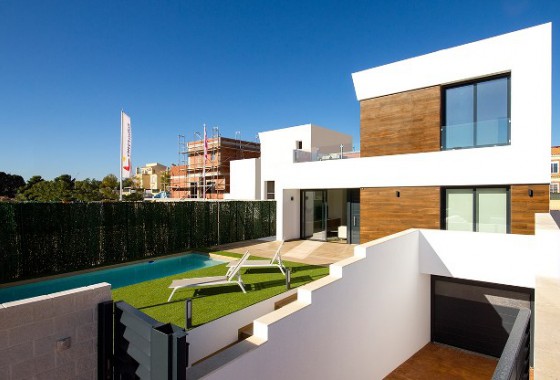 L'Amerador of El Campello is a residential development designed to fulfill all your requirements of your perfect coastal villa. These villas have a great layout, with 3-4 bedrooms and 2-3...
364.900 €
More Info
1